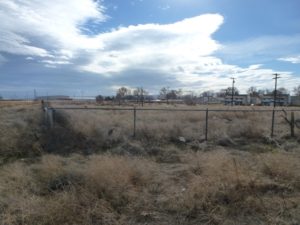 Over the summer the Housing Authority of the City of Pasco and Franklin County (HACPFC) broke ground on their newest community located at the intersection of Fourth Avenue and Pearl Street in Pasco, WA.

According to Andy Anderson, Executive Director of the HACPFC, “We are eager to bring quality affordable housing to Pasco. The new community, Fourth and Pearl Family Housing, is being developed on land owned by the Housing Authority for more than 60 years. It has stood vacant for more than 40 years, since the former World War II Navy housing was demolished. We are pleased to help the City of Pasco improve one of its gateways to downtown Pasco by building this new community.”

The Housing Authority will market the project to agricultural workers employed in the Pasco community and surrounding areas.   Far too often these hardworking families live in dilapidated and substandard housing.

ZBA Architects designed the project and Walker Construction is the general contractor. Beacon  is providing development services. Cascade Management, Inc. will be the property manager.

Numerous public and private sources provided funding for the project. Wells Fargo is the construction lender. The Washington State Department of Commerce contributed $5 million from the state Housing Trust Fund. The Washington State Housing Finance Commission provided 4% Low Income Housing Tax Credits that the National Equity Fund purchased in exchange for $2.9 million in equity. And the City of Pasco supplied $50,000 of Community Development Block Grant funds to support public infrastructure around the project.

As of September HACPFC was 40% complete on the construction of Fourth and Pearl Family Housing and is looking forward to opening in the spring of 2015! 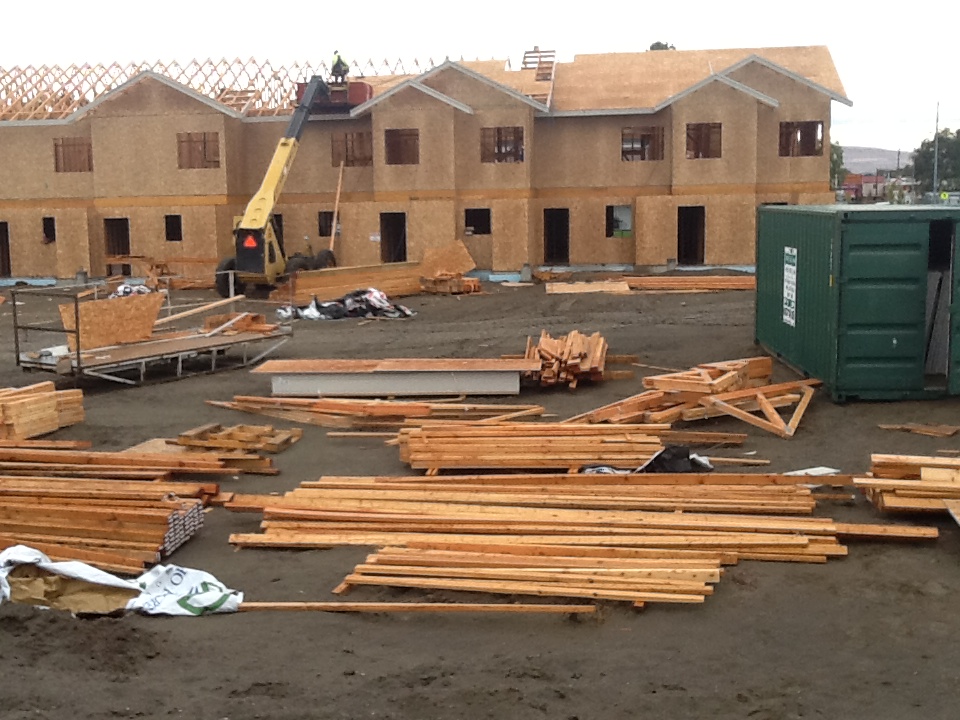